Perusall Exchange℠ 2022 is open for registration! This year's theme is Social Learning, including a track on Peer Instruction 30 to celebrate the 30th anniversary of the development of peer instruction by Eric Mazur.

Perusall Exchange℠ 2022 is an asynchronous social conference held entirely within the Perusall platform. You might be thinking: how do asynchronous and social go together? This unique format lets you attend at your convenience while still engaging in dynamic dialogue via Perusall's social annotation features with other attendees and presenters - whether you join us asynchronously or synchronously for the keynote speaker sessions! 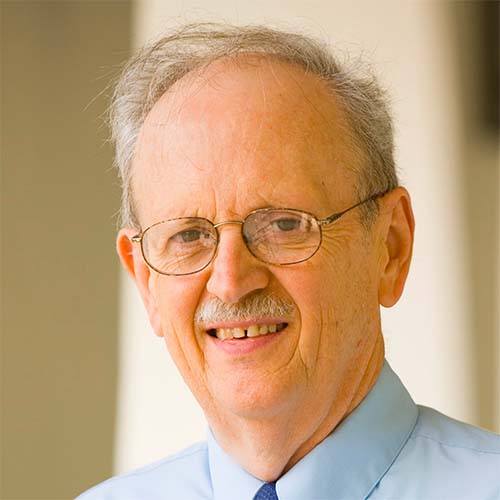 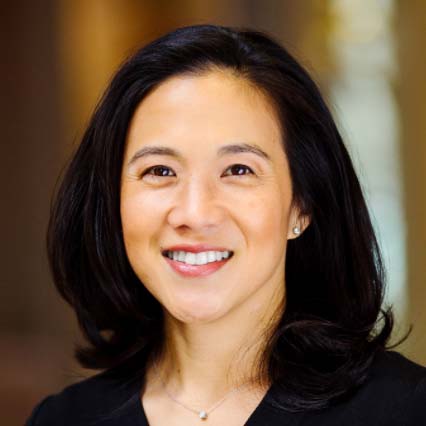 Angela Duckworth is the founder and CEO of Character Lab, a nonprofit whose mission is to advance scientific insights that help children thrive. She is also a professor of psychology at the University of Pennsylvania and in 2013 was named a MacArthur Fellow. Angela’s TED talk titled Grit is among the most-viewed of all time. Her book Grit: The Power of Passion and Perseverance is a #1 New York Times best seller. Angela is also co-host, with Stephen Dubner, of the podcast No Stupid Questions. 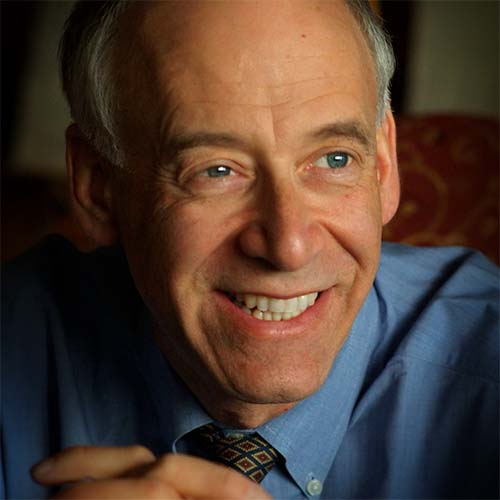 Alan November is an international leader in education technology. He has been director of an alternative high school, computer coordinator, technology consultant and university lecturer. Alan was co-founder of the Stanford Institute for Educational Leadership Through Technology and is most proud of being selected as one of the original five national Christa McAuliffe Educators. He has authored three best-selling titles in Empowering Students With Technology, Web Literacy for Educators and Who Owns the Learning? 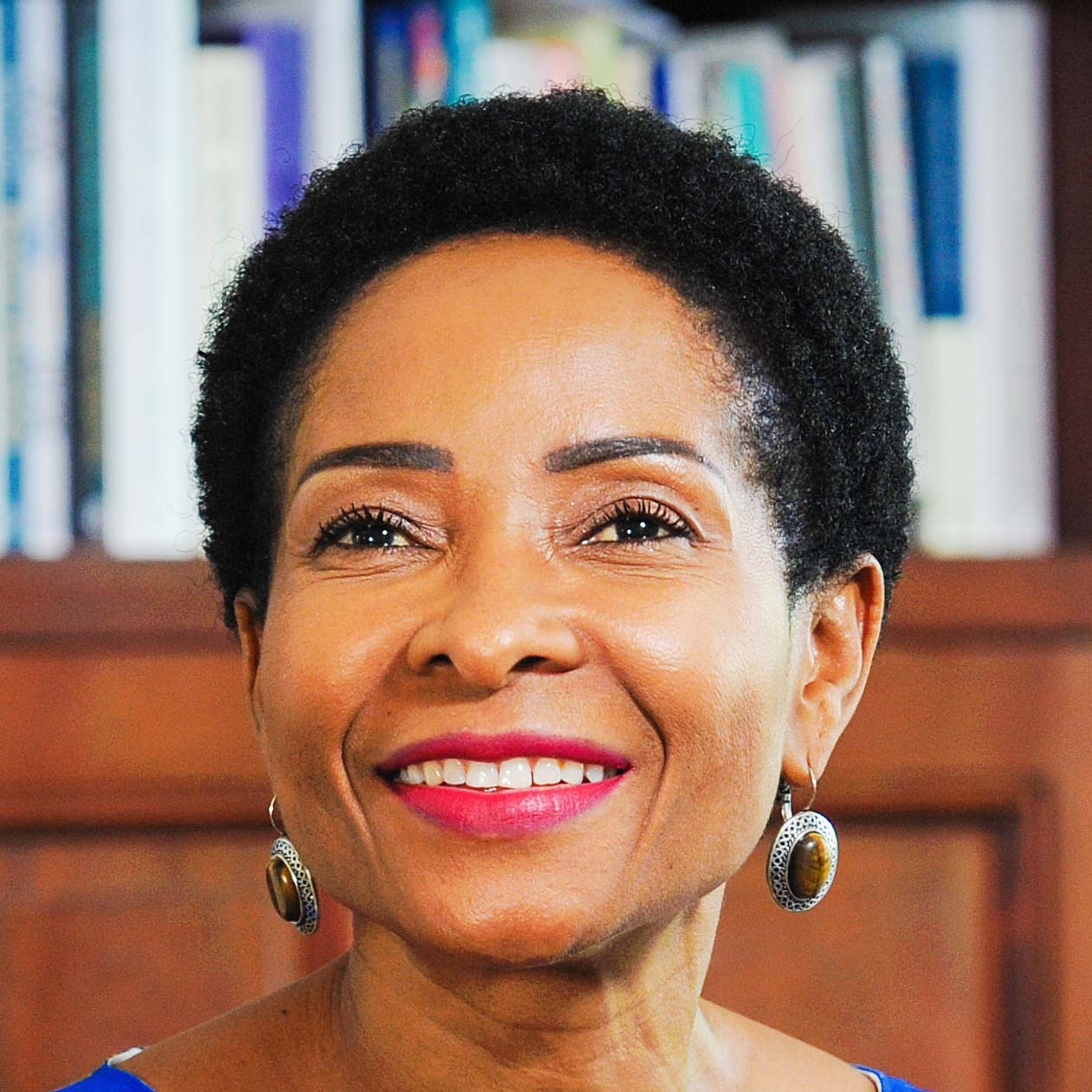 Mamokgethi Phakeng has been the Vice-Chancellor of the University of Cape Town since 2018. She holds a PhD in Mathematics Education from the University of the Witwatersrand and is a highly regarded scientist with over 80 research papers and 5 edited volumes. Major awards include the 2016 Order of the Baobab (Silver), the 2014 CEO Magazine’s most influential woman academic in Africa Award, and Forbes’ 2020 inaugural list of the 50 Most Powerful Women in Africa. She founded the Adopt-a-learner Foundation, a non-profit organisation that provides financial and educational support to students from rural areas. 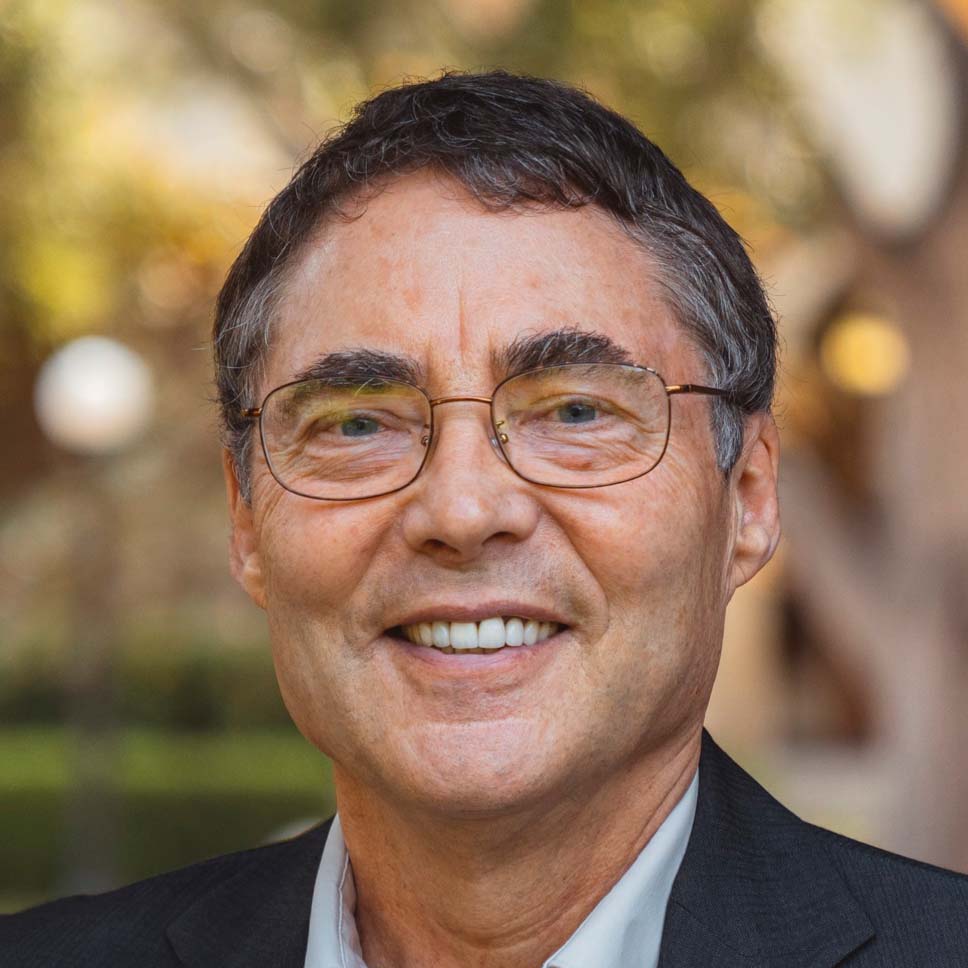 Carl Wieman holds a joint appointment as Professor of Physics and of the Graduate School of Education at Stanford University. He has done extensive experimental research in atomic and optical physics. His current intellectual focus is now on undergraduate physics and science education. He pioneered the use of experimental techniques to evaluate the effectiveness of various teaching strategies for physics and other sciences, and served as Associate Director for Science in the White House Office of Science and Technology Policy. Dr. Wieman was awarded the Nobel Prize in Physics in 2001.